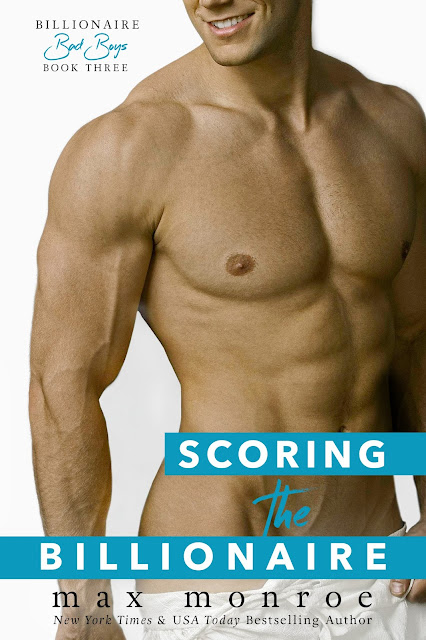 Blurb:
Two love-matches made.
One to go.

Even though two of his best friends have settled down, Wes Lancaster is determined not to get sucked into some siren’s web. As owner of the professional football team the New York Mavericks and wildly successful BAD restaurant, his lifestyle is full as it is.

Well, it was, until Winnie Winslow, the new, sexy, stiletto-wearing Team Physician trash-talks him in the locker room without batting an eye.

Now he can’t stop himself from wanting her.

The only girl in her parents’ brood of five, she’s as outspoken as she is beautiful and the kind of woman who holds her own—and then some.

Always competitive at heart, if he’s going all in for love...
Wes sure as hell wants a Win-Win.

Prepare to get a little dirty because this one might go into overtime.
Game. On.

In a survey of ten fictional doctors, nine agreed that at the conclusion of this book, you may be in serious danger of having your ovaries explode. Please proceed with caution. 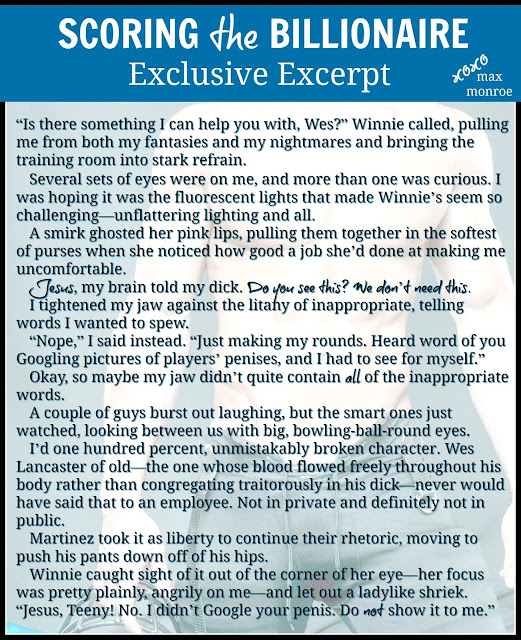