***Author's Note****
This is a new edition to the previously released Just Me. New publication date: October 6, 2015. Waiting for the One is the first in the Harrington, Maine series. Both books are standalone with Just Me having a few character crossovers from Waiting for the One.

Lark O'Bannion learned early that life isn't really like a fairy tale. Parents don't always love their children unconditionally. Damsels are usually left to deal with their distress alone and Prince Charming rarely, if ever, comes riding to the rescue. Happily-ever-afters are a lovely concept, but in reality are few and far between. When Sebastian Ross rolls into her life on his Harley, with his dark beauty and inked skin, Lark is willing to admit that maybe she doesn't know as much as she thinks she does. Sebastian wants nothing more than to get out from under the control of his parents and their desire to force him into a mold. Changing schools in his senior year isn't an act of rebellion, but his attempt to take control of his life by following his own path. One look into Lark's emerald-green eyes and control is taken out of Bastian's hands. He will discover that the only path he wants to follow is the one that leads to her. Due to strong language and sexual content, this book is not intended for readers under the age of 18.

L.A. Fiore is the author of several books including Beautifully Damaged, Collecting the Pieces and Savage. Her favorite movie is Star Wars, a love her son shares. They hope to build their own Millennium Falcon one day. She would like to meet the Winchester Boys to thank them for enlightening her on the versatility of salt as not just a food enhancer, but as protection from supernatural threats. And she thinks it would be interesting to be a zombie, to get an idea of what life is like as a brain-addicted fiend so she can be their voice to tell their side of the story. She lives in Pennsylvania with her husband and kids, their two spoiled cats and their awesome dog. 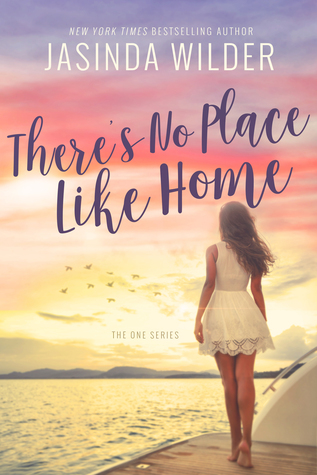 And my heart is soaring because of this beautifully written story.

I have been waiting to find out the conclusion in Ava & Christian's story and Author Jasinda Wilder delivered it!

Pain, love, anger, hurt, loss, and I enjoyed all of it.

Take the journey into finding oneself as well as each other when you least expect it with Ava & Christian.

Life sometimes has a weird way of showing you when and how to appreciate the little and big things in life.

This story is exactly that.

I love the message I got from this book which is be thankful for what you have, what you had and live your life each day as though it is your last with the ones you love. 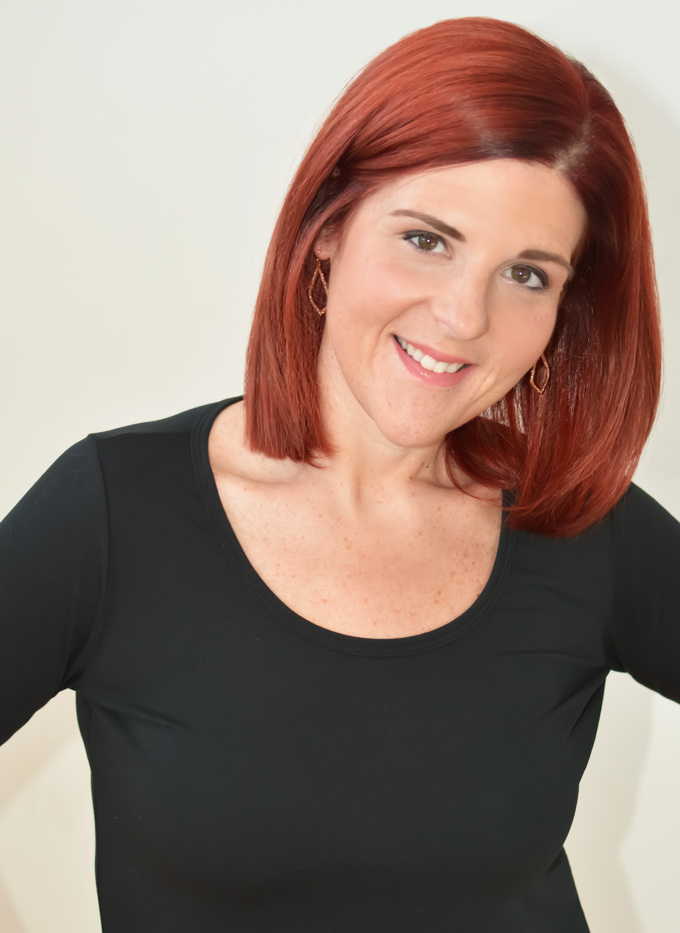 Posted by CherryRed's Reads at January 19, 2018 No comments:
Email ThisBlogThis!Share to TwitterShare to FacebookShare to Pinterest
Labels: Jasinda Wilder, Reviews


A billion-dollar fashion empire, and it’s about to be mine...
I've worked a decade for this. I've sold my soul and my reputation. I've lived a lie, smiled for the cameras, and hated myself, all for this inheritance. And then ... she pops up. A mysterious heir with a rap sheet, combat boots, and a mouth that I want to pin shut with my— It doesn’t matter. I’ve played this game for a decade. I can continue the charade a little longer, keep my hands to myself and her body out of my mind. I can keep my secret until the ink dries and everything is mine.Or not.

You want a to read a story that will have you gripping your Kindle in anticipation to what will happen next and guessing that what you think will happen is not what at all happens?

This is the book for you!

Captivating, sexy, gripping, had me swiping each page as though I could not swipe it fast enough to find out what was going to happen between Marco and Avery.

Their story is told in dual Point of Views which left me fully satisfied of being in the mind of both characters and feeling their emotions and actions come to life off the pages.

Author Alessandra Torre does it again with giving us a healthy dose of mystery, love, sexiness and a her twisted signature style of  the delightfully unexpected.