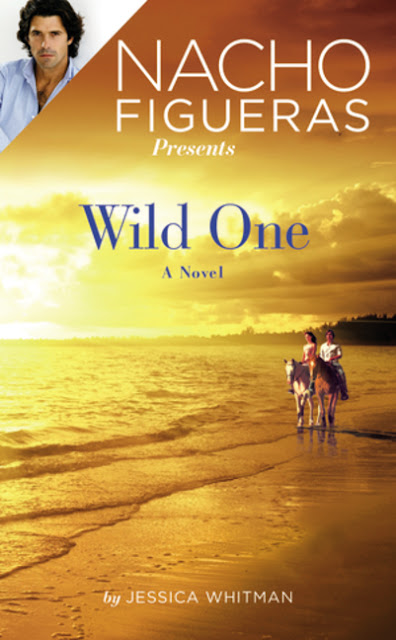 Kat Parker thought she'd finally escaped being known as the housekeeper's daughter in the class-obsessed polo town of Wellington, FL. With her first blockbuster screenplay, she'd become the Hollywood It girl-until with one flop suddenly she wasn't. Heading home is her only option.

Kat knows she can write another hit...if only she can find the right story. What she finds instead is the drop-dead gorgeous celebrity athlete Sebastian Del Campo, who's just as well known for his tabloid exploits as he is for his prowess on the polo field.

For Sebastian, everything in life has always come easily-wealth, sports, women. But the perennial party life is starting to feel a bit stale. Especially after meeting Kat. Her easy laughter and candid attitude make him aspire to something more meaningful for the first time in his life.

As Sebastian tells Kat stories of his grandmother Victoria, a woman who could be dripping in diamonds one moment and tearing up the polo field the next, Kat's inspiration fires and soon the pair are back in Hollywood, working on a film together that could make or break both of their careers. And though the chemistry between the two is building, the film's irresistible star has other ideas...

Well, I enjoyed the 1st book in the series and was ready to devour this book.

Well I totally did!

I enjoyed this book about Sebastian & Kat.

I liked how the dynamics of finding out whether Kat & Sebastian would be able to have a romance outside of their professional lives.

This book is filled with romance, family love & a great spark of two people who find out whether they can find true love thru the miracle of words on a paper translated onto the big screen.

Great Series to read this Summer! 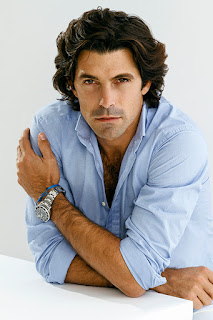 Argentine polo player Ignacio “Nacho” Figueras has become one of the most recognizable and talented polo players in the world. He is currently the captain and co-owner of the Black Watch polo team. In addition to playing polo, Nacho has been featured as a face of Ralph Lauren and its Black Watch clothing and watch collection since 2000. In June 2009, he was voted the second most handsome man in the world by the readers of Vanity Fair and has appeared on numerous television shows, such as Oprah and Chelsea Handler. Nacho currently splits his time between Miami and Argentina with his wife, Delfina and their four children, Hilario, Aurora, Artemio, and Alba.
Facebook
Twitter
Instagram