I can't wait to read this!!

This is book#3 in the Pretty Series!

Get ready for another hot one from +M. Leighton 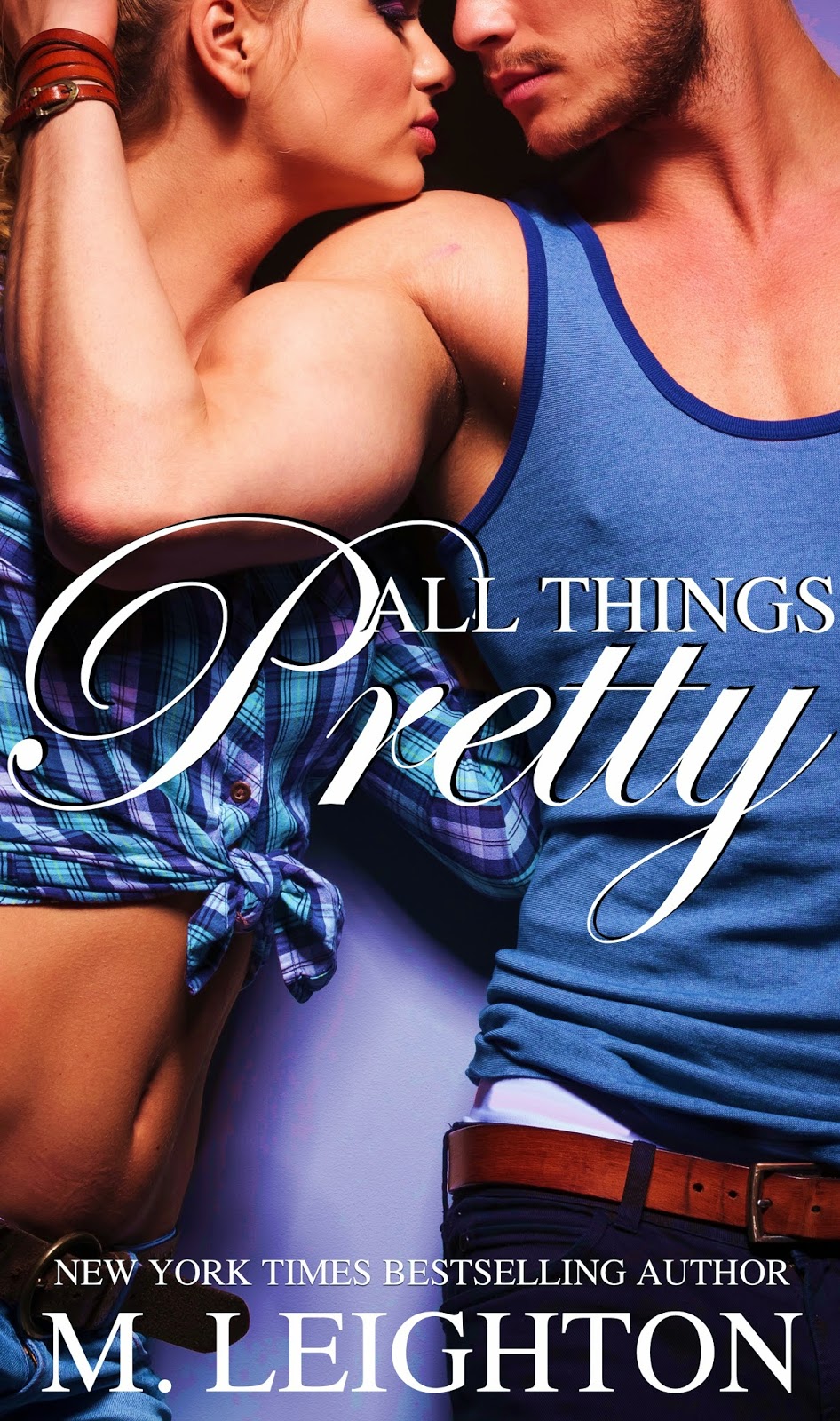 Pretending to be something they’re not, afraid to trust anyone completely, destined to tear each other apart– this is the story of unlikely love and unbearable consequences.

Sig Locke is a cop.  He was raised by a cop and all his brothers are cops. He bleeds blue, believes in right and wrong, and sees in black and white, never in shades of gray.

But that was before he met Tommi.

Tommi, with her long legs and bright green eyes, she captured Sig’s interest from the moment he saw her. Even after he discovered who she was–the girlfriend of a drug dealer, the beauty behind a criminal–he still found her utterly irresistible.  What Sig doesn’t know, however, is that she has a secret even a cop can’t uncover.

Tommi Lawrence hasn’t had an easy life, and it only got more complicated the day she met Sig.  She learned long ago that she can’t trust anyone.  Her gut tells her that Sig is no exception, her heart tells her that he is.  But that was before she found out his real identity.

Can love be forged in a fire of lies? Or will the truth destroy them both? 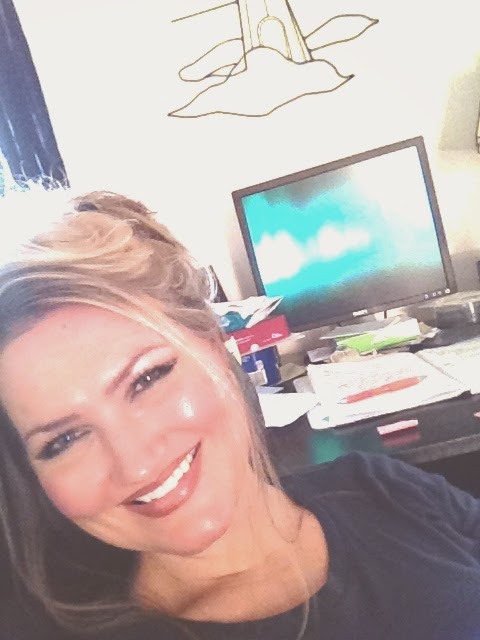 M. Leighton is the New York Times and USA Today bestselling author of The Wild Ones and The Bad Boys romance trilogies. She is a native of Ohio, relocated to the warmer climates of the South, where she lets her mind wander to romantic settings with sexy Southern guys much like the one she married and the ones you'll find in her latest books. When her thoughts aren't roaming in that direction, she'll be riding horses, swimming in ponds and experiencing life on a ranch, all without leaving the cozy comfort of her office.