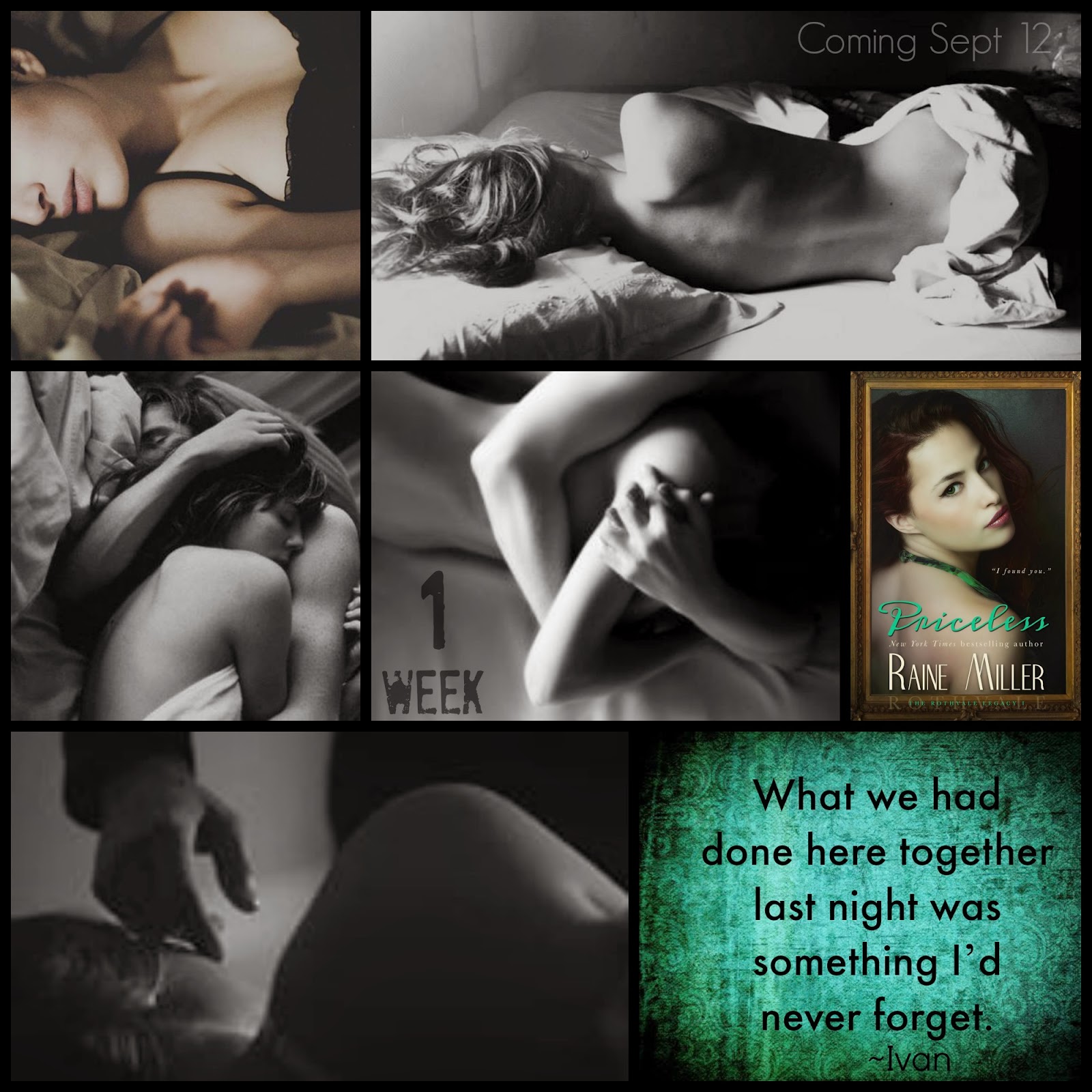 Ivan Everley, 13th Baron Rothvale, would admit he's the last person on earth who should have custody over a priceless collection of art. British law affords him the title of 'Lord,' but underneath all the trappings he's just a regular guy, despite being a world champion in archery, and certain...proclivities of a private nature. But Ivan's public celebrity is merely a sham--a carefully guarded secret borne out of the pain of betrayal. Even his cousin Ethan Blackstone doesn't know the truth behind the man he considers a brother.


Lord Rothvale has a plethora of problems piled up to his aristocratic eyeballs, but that doesn't stop him from complicating his world further when a beautiful art conservationist shows up to appraise his inherited collection of paintings. Once Ivan gets a taste of Gabrielle Hargreave, mistaken identity or not, he can't think of anything but how good the green-eyed beauty felt in his arms.

The chase is on, and Ivan's dominant side isn't taking 'no' for an answer--but yet, Gabrielle might just teach our discontented lord a thing or two about life, and about himself, and help them both discover the undeniable truth in what it means to find something genuinely... priceless.
"I found you."   -Ivan to Gabrielle