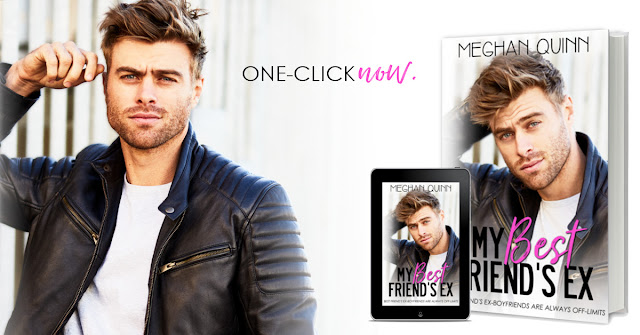 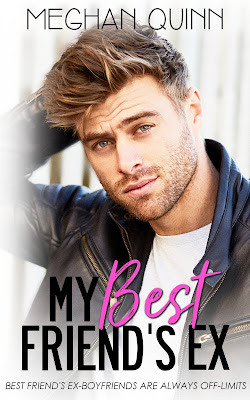 
When I found an eviction notice taped on my apartment door, I had two options: find a comfortable cardboard box to call home, or move in with Tucker Jameson.

Seeing that cardboard makes me feel itchy, I chose the latter. Which shouldn't be that big of a deal since Tucker is one of my good friends. And because he's still pining after his ex-girlfriend and I'm trying to finish my nursing degree, there is nothing to worry about in the romance department, making my last semester an easy one to conquer.

Boy, was I wrong.

Rules are set, dinners are made, conversations are had, and a shirtless, swoony roommate walks around in nothing but a pair of black briefs, ruining me for every other man.

Before I know it, I turn into a panting, lust-filled woman begging for Tucker to kiss me, touch me, and show me exactly what is hiding under those briefs.

Tucker might be my friend and roommate but he’s also my best friend's ex-boyfriend, making him completely off-limits. At least that's what my brain is telling me, my heart is speaking an entirely different language. 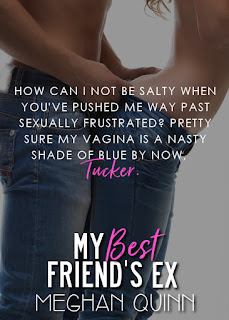 
But that’s nothing I have to worry about now. I have a warm, lovely place to stay. The unease in my heart about living with Tucker starts to unravel as realization sets in, I have my own space for the next few months, a comfortable space with an old friend. An old friend I desperately want to reconnect with because even though I’m here to study, I also want to help Tucker, I want to know everything about him and learn about everything I missed out on this past year. 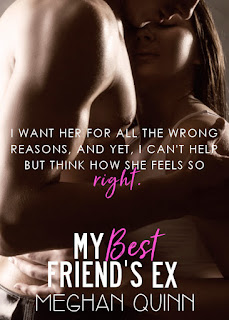