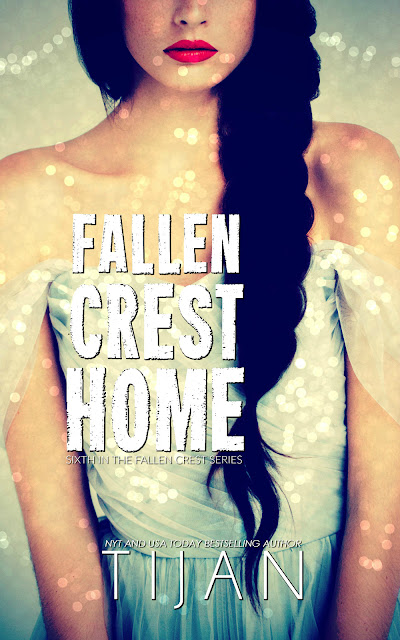 It’s been years since my mother was in my life.
I healed.
I learned to accept love.
I lived.
That’s all done. She was away, and now she’s back.
I’ve avoided her for a year and a half, but I can’t hide anymore.
Mason has an internship in Fallen Crest, so we’re heading back for the summer.
And when we got there—no one was prepared for what happened. 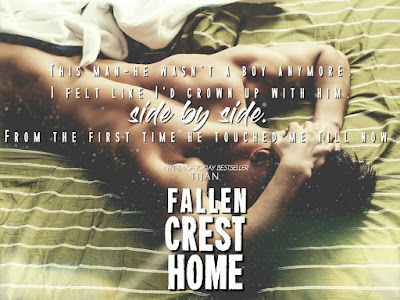 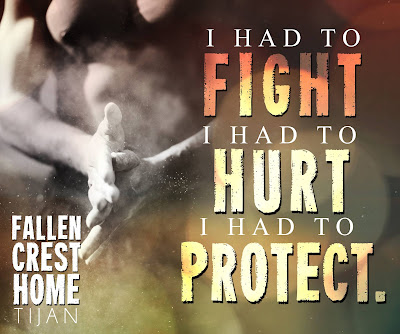 I had no time to stop and think.
I had to fight.
I had to hurt.
I had to protect.
Feeling someone behind me, I let loose with the bat, a scream erupting from my throat. Someone caught the bat and wrapped an arm around my waist. I tried kicking out. He dodged my feet and said hurriedly in my ear, “Damn, Strattan. It’s me, Channing. Stop!”
Channing.
He was friendly.
Stop.
I sagged in his arms, looking for Mason. Where was he? He was circling a guy, still fighting.
I started forward, but Channing caught my arm. “Whoa. Chill.”
I growled as I yanked my hand free and started forward again, but Channing grabbed my arm once more.
He got in front of me, holding his other hand up. “Whoa, whoa, whoa. Look. He’s fine. We’re here. He’s got that. Look. Look, Sam.”
My senses began to calm. The black around my eyesight faded. I could see more normally, and the buzzing in my ears subsided. I gulped for breath, tasting salt and dust in my mouth.
Channing was right. Mason’s eyes were deadly, but alert, his mouth set in a flat line. His shoulders were tense, but he looked in control. 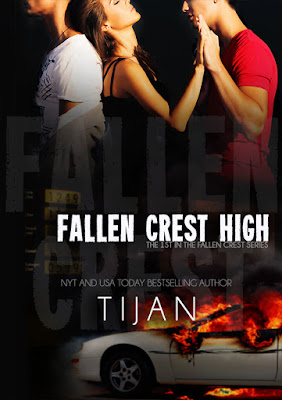 HATE TO LOVE YOU
Releasing Fall 2017
ADD TO GOODREADS 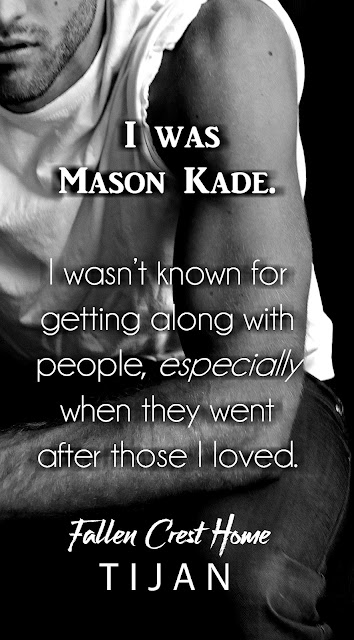 Tijan is a New York Times Bestselling author that writes suspenseful and unpredictable novels. Her characters are strong, intense, and gut-wrenchingly real with a little bit of sass on the side. Tijan began writing later in life and once she started, she was hooked. She’s written multi-bestsellers including the Carter Reed Series, the Fallen Crest Series, and the Broken and Screwed Series among others. She is currently writing Fallen Crest Seven (untitled) along with so many more from north Minnesota where she lives with a man she couldn’t be without and an English Cocker she adores.