COVER REVEAL: You Are Here by S.M. Lumetta

Check out this hot cover ! 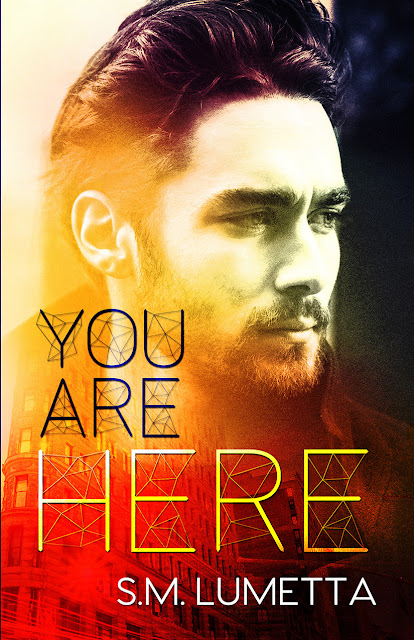 You Are Here
by S.M. Lumetta

Lucie Gideon wakes up in a hospital, alone. Her family is dead and her home is gone, but she can’t remember a thing. She soon discovers, however, she can glimpse the future, and everything she sees seems to revolve around a mysterious man she's never met.

Greyson Ellicott hasn’t been a part of normal society in a decade. As a contract killer, he's learned to deaden himself so he doesn’t have to think or feel for anything or anyone. His carefully buried memory cracks open and reminds him of what he left behind.

When Lucie and Greyson meet head-on, destinies collide. Grey doesn't want to care about—let alone fall in love with—the crazy girl who has visions of him, but she's in the crosshairs of a murderer and he may be the only one who can save her. 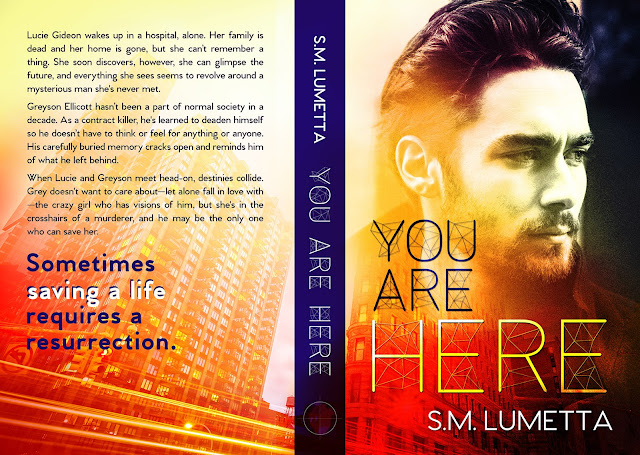 You can check out and be up to date with everything S.M. Lumetta below:

Did you know that S.M. Lumetta is one of the 13 authors in the Felony Ever After Novel?

It's a Must Read!

Buy Links & My Review of the book here: 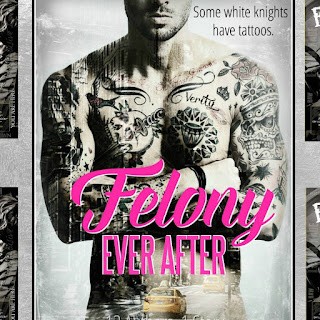