OMG to say I am excited for this next book in this MUST READ series is seriously an understatement!!!

PUCKED OVER by +Helena Hunting 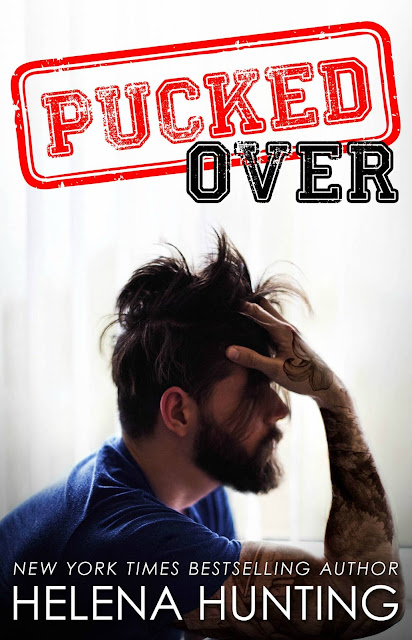 Lily LeBlanc isn’t versed in the art of casual sex, but after seven years in an on-again, off-again relationship, she’s definitely willing to give it a shot. And who better to try it with than her best friend’s boyfriend’s best friend? What could possibly go wrong?
NHL player, Randy Ballistic, lives up to his last name on the ice and in the bedroom. His best friend and teammate has recently given up the puck bunnies and traded them in for a real girlfriend. And she just happens to have a seriously feisty, extra-hot best friend on the rebound. Randy’s more than happy to be Lily’s spring board back into the dating scene.
But casual sex is only casual until those pesky things called emotions get involved. Once that happens, someone’s bound to get pucked over. 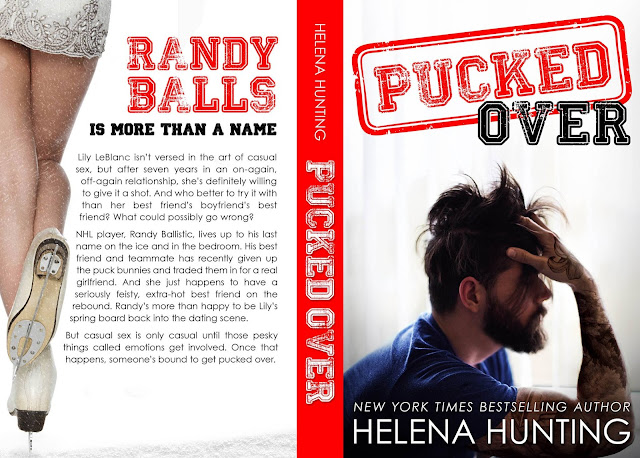 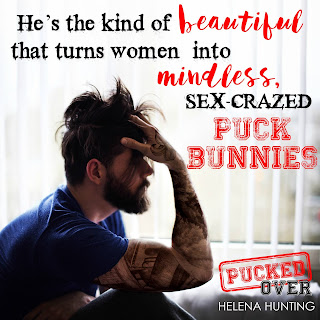 You want more??? Of course you do!

Go to +Ellie LoveNbooks  site to check out the

from Pucked Over here:

And Don't miss out on the other books in the series 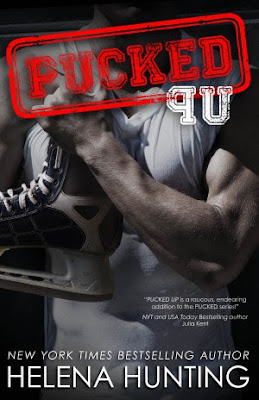 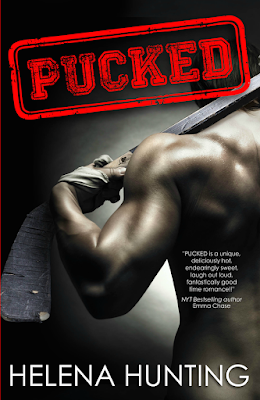