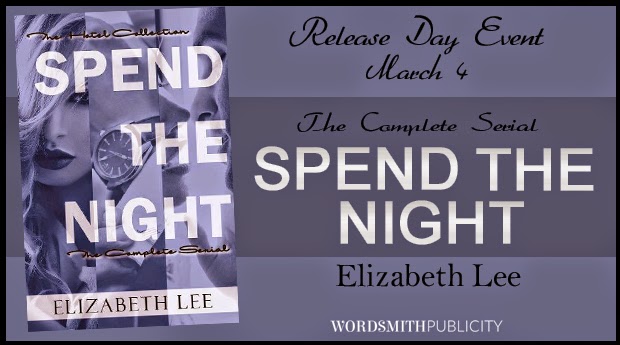 We're celebrating the box set release of SPEND THE NIGHT by Elizabeth Lee! 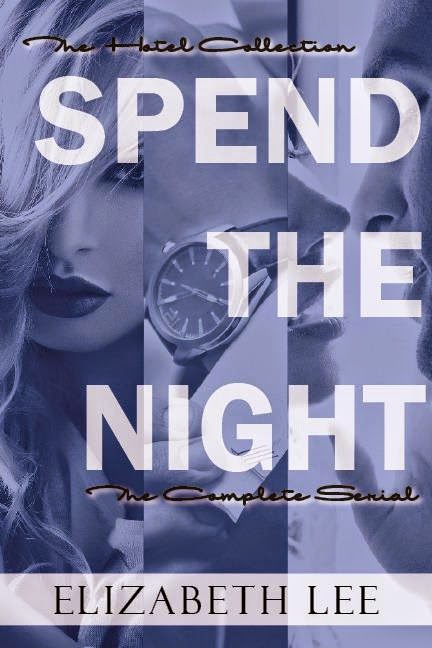 Drawn to both of the intriguing bachelors, she’ll have to determine which one is after her heart and which one plans to do her deadly harm before it’s too late.
Goodreads 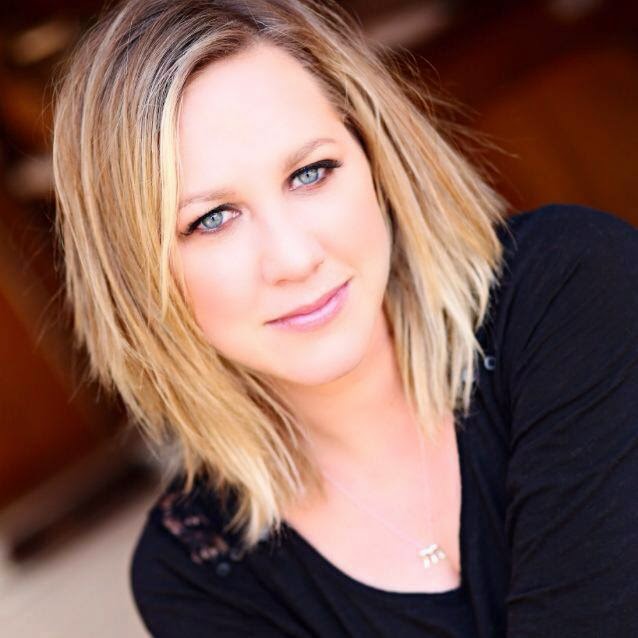