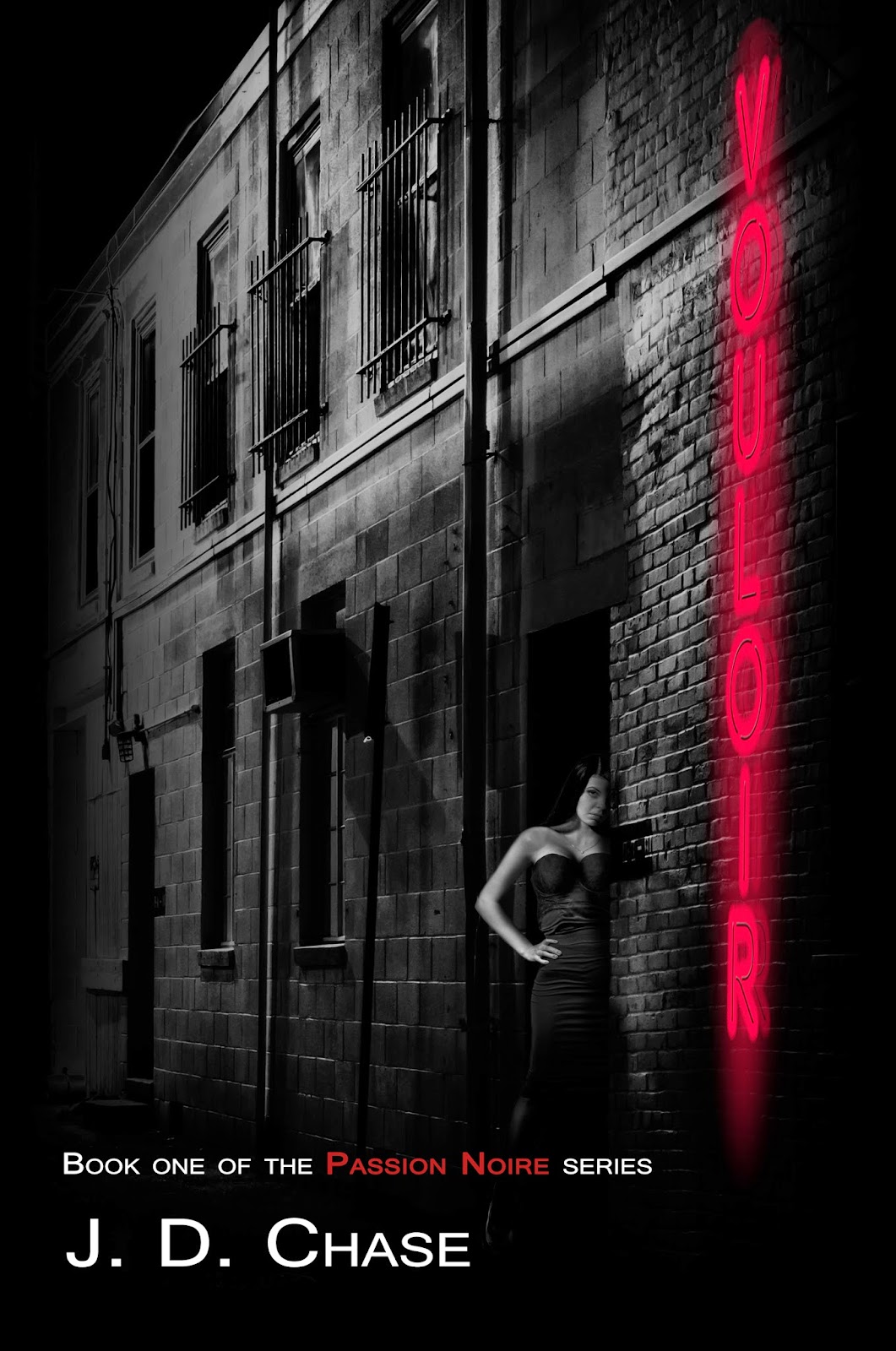 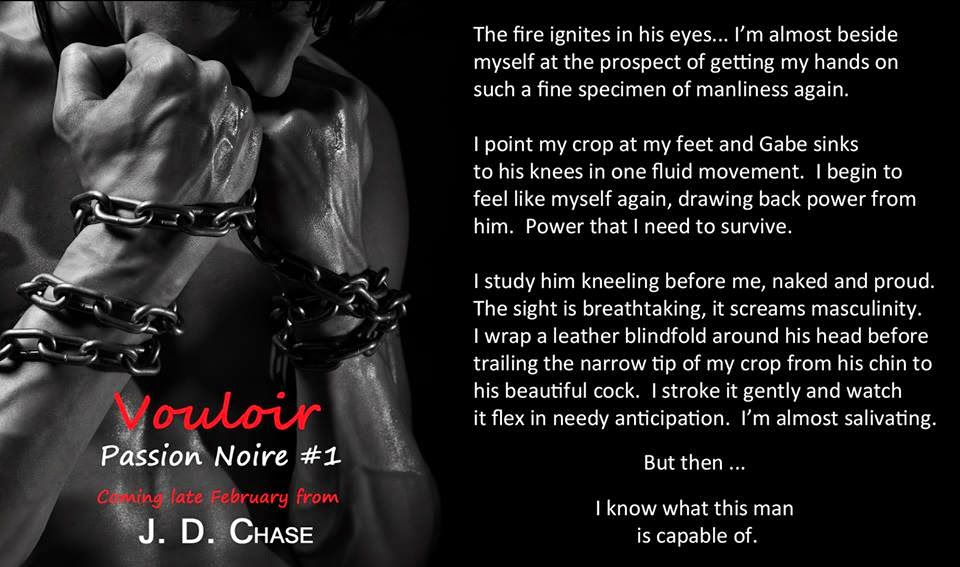 ::::SYNOPSIS::::
Vouloir: French meaning ‘to want’.
Want:
To have a desire to possess something or someone;
To have a strong desire to do something;
To wish for something or someone;
To desire sexually;
To require something to be attended to in a particular manner.
Sexual Therapist by day and desirable Domme by night, La Veuve Noire is struggling to keep up with demand for her services.  Whether it’s fixing them up or tying them down, Veuve’s skills are legendary. Juggling her demanding roles with looking after a mysterious nineteen year old, the Kid, her life is a balancing act.  But the tart with a heart cannot resist taking on ‘just one more’ client.  The problem is, there’s always ‘just one more’ client, and each one appears more needy than the last. Like Dean, the barman who’s taken advantage of his drunken boss and has to face up to being a flop between the sheets.  Like Dan, a teenager in crisis who is contemplating the unthinkable.
Juggling so much inevitably means that something gets dropped occasionally. La Veuve Noire, The Black Widow, hates to fail at anything and like everything in life, the higher the stakes, the greater the potential loss.  With everyone turning to her in sheer desperation, she turns to her usual means of escape: the club, Vouloir.
But Vouloir now holds a reminder of a distant past she strives to forget.  Blond hair, blue eyes and unmistakable dominance tinged with danger.  Is Jones the key to the Kid’s future?  Or will he simply unlock the painful past?
This three part series runs parallel/post parallel with Rouge Passion and features some of RP’s characters but it can be read as a standalone series.
WARNING: CONTAINS EXPLICIT CONTENT SUITABLE FOR MATURE AUDIENCES ONLY.  CONTAINS BDSM ELEMENTS AND POTENTIAL TRIGGERS FOR SOME READERS.

Bestselling Indie author of the Rouge Passion and Orion the Hunter series. Not your average romance novelist ... but then, who wants to be average?
Main bio:
I love reading - almost as much as I love writing.. I relish the sheer escapism of losing myself in a book that grips me and takes me on an emotional roller coaster. I regularly mourn the passing of a good book - am I the only one who turns the pages more slowly when you don’t want a great book to end?
I love a good steamy romance and I adore sexy alpha males. I also have more than a passing interest in BDSM (nod, nod … wink, wink). One day, I put pen to paper (well fingers to keyboard, actually) and the Orion the Hunter series was born.  Little did I know that, at that moment, I was sowing the seeds of change. For, just a few months later, as a somewhat bewildered Amazon Kindle bestselling Indie author, I quit my career as an education professional to write full time.  Scary stuff, I think you’ll agree.
2013 was a very difficult year for me for personal reasons.  It taught me how fragile life is and how important it is to grab it with both hands and ride the hell out of it. So in 2014, I began my comeback with the Amazon #1 Bestselling Erotica/Romantic Erotica bestselling series, Rouge Passion.  I also met many of my favourite authors and so many lovely readers at my first signing event in Edinburgh.  I flipped Stu Reardon’s kilt!  Happy days …
I have big plans for 2015.  I’m signing at several more author events around the UK and I’m pouring my heart and soul into what I consider my best series yet - by far! Cue Passion Noire, a three part series revolving around La Veuve Noire - a sexual therapist by day and a desirable Domme by night.  But fear not, sexy alphas are still on the menu.  I mean … this is me!
::::IMPORTANT LINKS::::