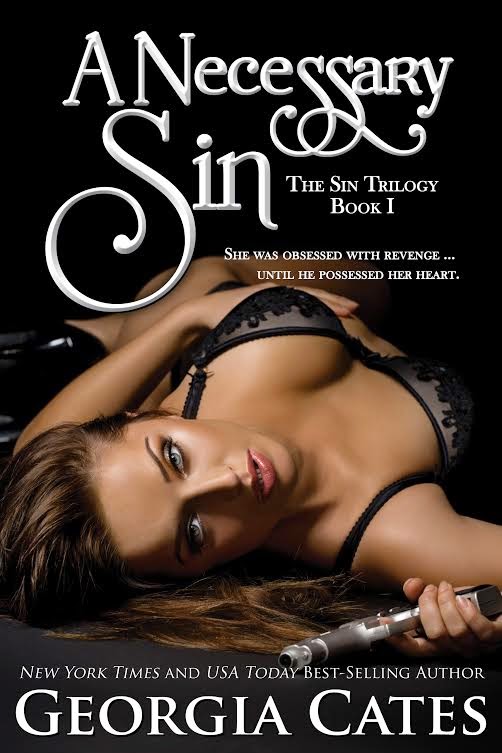 BLURB:
Bleu MacAllister is consumed. A horrific childhood incident has caused every decision in her life to revolve around bringing a monster to justice. With years spent studying The Fellowship, an organized crime brotherhood of liars, thieves, and killers, Bleu will rely on her skills as a special agent to cut Thane Breckenridge off at the knees.

But walking hand in hand with retribution means risking collateral damage, in the form of Breckenridge’s son Sinclair—until Sin becomes so much more than Bleu bargained for. She’s always known this undertaking would place her life in danger—she never imagined her heart would be as well. 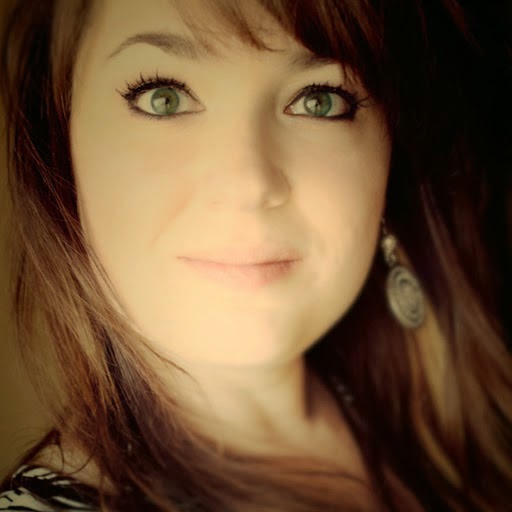 Georgia resides in rural Mississippi with her wonderful husband, Jeff, and their two beautiful daughters. She spent fourteen years as a labor and delivery nurse before she decided to pursue her dream of becoming an author and hasn’t looked back yet.
When she’s not writing, she’s thinking about writing. When she’s being domestic, she’s listening to her iPod and visualizing scenes for her current work in progress. Every story coming from her always has a song to inspire it.
Representation: All questions regarding subsidiary rights for any of my books, inquiries regarding foreign translation and film rights should be directed to Jane Dystel of Dystel & Goderich. 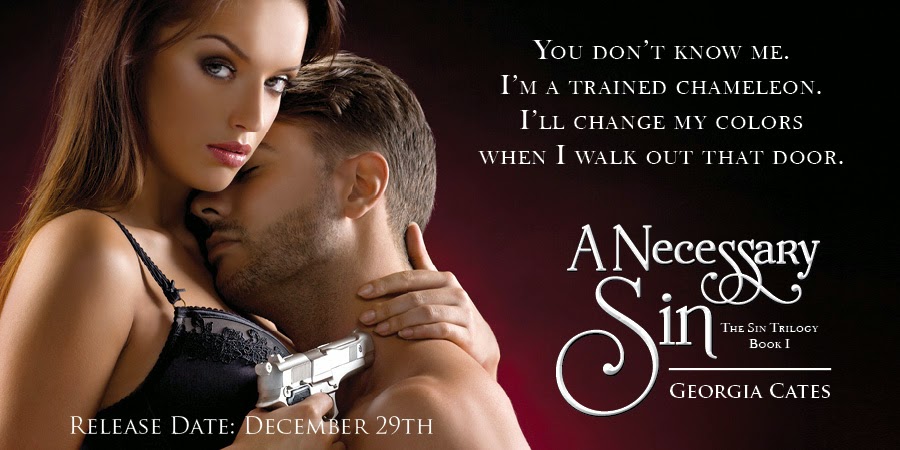 WOW!!  Non stop from the 1st page to the last!  Georgia Cates totally has me captivated in her new series & I can't want to get more!

Yes this book has a major cliffy & we have to wait to get Book#2 in this series in February but let me tell you it totally is worth the wait!

Bleu & Sin's story is just beautifully written by Cates.  It's hot, it's mysterious, it's not what you expect.  I immediately feel and understand why Bleu does what she does to get her revenge from the start of the book.  You think that you know how Blue is going to get her revenge on Sin and his family but of course, your wrong!
Sin is just a man you know that Bleu should stay away from but of course she is on to his game.  He has many secrets but with Bleu, he finds himself not being able to keep them from her because he can't deny the fact that she too is like him.  He wants her and he does what he has to to get her to give in.
The twists in this story had my Sherlock Holmes thinking cap on trying to figure out whether or not Bleu had her facts straight on who she really should be going after.  I am still thinking it's not who Bleu think it is.  I'm praying in book#2 we find out who or should I say what really did happened that day that made Bleu who she is now.

Read this book for a good mystery story with hot romance & love story all rolled into one!
5 Cherries Popped