Get ready to meet Stanton!

I'm so excited for this new series from Emma Chase.

Here is the awesome new cover: 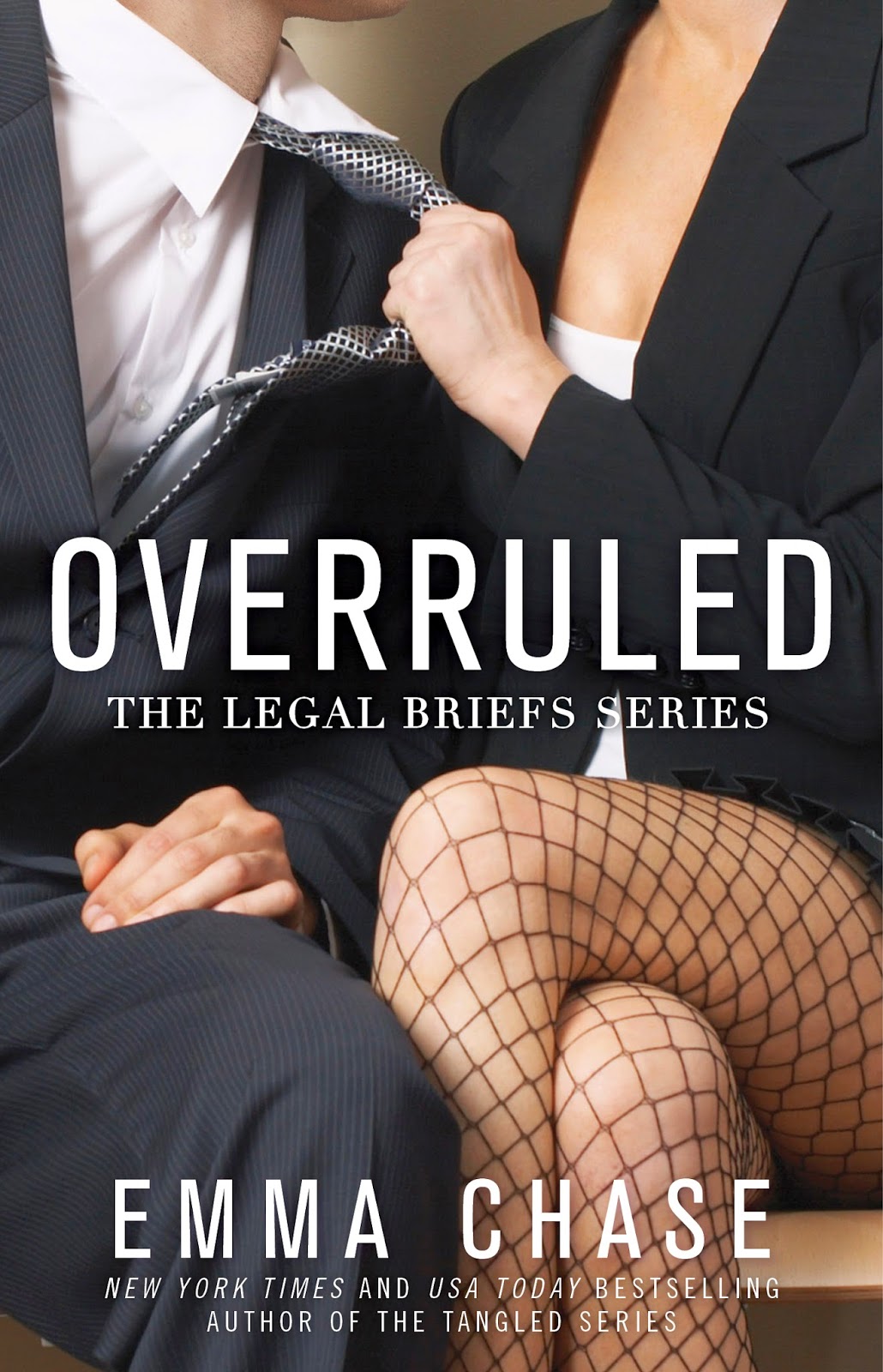 
This is the first installment of the Legal Briefs series - and it sounds fantastic!! Expected release date: April 2015

Blurb:
A Washington, DC, defense attorney, Stanton Shaw keeps his head cool, his questions sharp, and his arguments irrefutable. They don’t call him the Jury Charmer for nothing—with his southern drawl, disarming smile, and captivating green eyes, he’s a hard man to say no to. Men want to be him, and women want to be thoroughly cross examined by him.
Stanton’s a man with a plan. And for a while, life was going according to that plan.
Until the day he receives an invitation to the wedding of his high school sweetheart, the mother of his beloved ten-year-old daughter. Jenny is getting married—to someone who isn’t him.
That's definitely not part of the plan.
***
Sofia Santos is a city-raised, no-nonsense litigator who plans to become the most revered criminal defense attorney in the country. She doesn’t have time for relationships or distractions.
But when Stanton, her "friend with mind-blowing benefits," begs her for help, she finds herself out of her element, out of her depth, and obviously out of her mind. Because she agrees to go with him to The-Middle-Of-Nowhere, Mississippi, to do all she can to help Stanton win back the woman he loves. Her head tells her she's crazy...and her heart says something else entirely.
What happens when you mix a one-stop-light town, two professional arguers, a homecoming queen, four big brothers, some Jimmy Dean sausage, and a gun-toting Nana?
The Bourbon flows, passions rise, and even the best-laid plans get overruled by the desires of the heart.