Finding a good roommate through a classified ad isn’t as easy as it sounds.
I was starting to lose hope.
Until a knock at my door came and God answered my prayers.
Except…uh…wrong prayer, God.
I’d definitely requested the big guy find me a drop-dead gorgeous man on more than one occasion...just not as my roommate.
Declan Tate talked me into interviewing him anyway.
While he was amusing and charismatic, I wouldn’t have been comfortable living with a man, so I regretfully declined.
Then cupcakes showed up at my door—freshly baked by Declan and just as sinfully delicious as he was.
You could say he was persistent.
I eventually folded. It wasn’t like I had another viable candidate anyway.
Plus, I was interested in someone else. And Declan was into another woman. So it wasn’t like anything would happen romantically.
After he moved in, the two of us became the best of friends. We even started to give each other advice on getting our crushes to notice us.
Eventually, Declan concocted an idea: we should pretend to be a couple to make our love interests jealous.
I was hesitant, but went along with it anyway. To my utter shock, his crazy plan worked.
Now I was dating the supposed man of my dreams, and my best friend had the woman of his.
But there was one problem.
I couldn’t stop thinking about Declan.
Those feelings we were trying to fake?
Yeah…I wasn’t pretending anymore.

Declan and Molly's story was amazing.
I liked how swoony and funny this story was from Author Penelope Ward & Author Vi Keeland.
What more can you love than a man like Declan who can cook, bake and totally melt your heart with his charming personality.
I loved that this book in in dual point of views.
The connection of Delcan and Molly had me smiling and falling in love with their story.
A great read to go grab and get your heart fluttering with happiness.
Go One Click it!
**ARC kindly provided in exchange for an honest review***
4 Cherries Popped 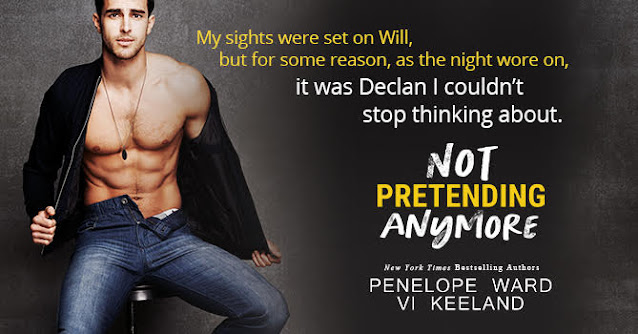 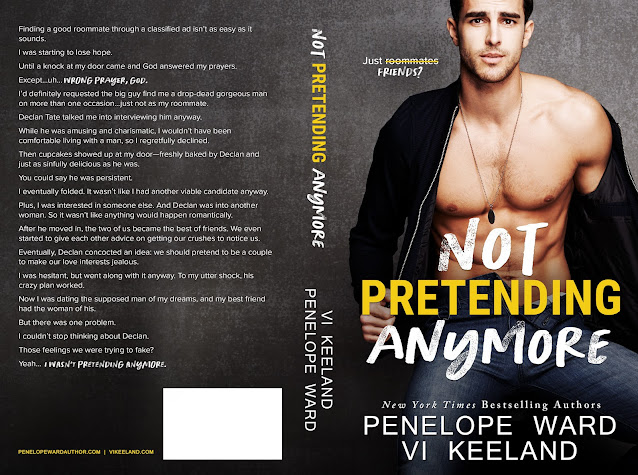