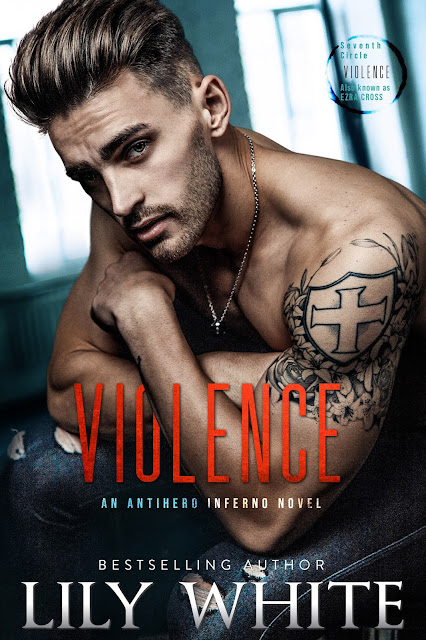 Seventh Circle
Violence Also Known As Ezra Cross He’s one of a pair. Identical twin to Damon. And an enforcer for the Inferno if one is ever needed. I knew better than to get involved with him. With his aggression. With the constant fights. With the games the twins were known to play with every woman stupid enough to fall for them. We made a mistake when we met again as adults. I fell in love. He fell in love. His brother fell in love, too. What used to be a good time is now a tragedy. Our story is messy. It’s cruel. It’s forbidden. Despite all that, Ezra refuses to let go. *** Each novel in the series depicts a unique romance, but the plots through each book connect in one world. For the best experience, read the series in order. Nine Dangerous Men. Nine Unrepentant Sinners. Nine Irresistible Manipulators. 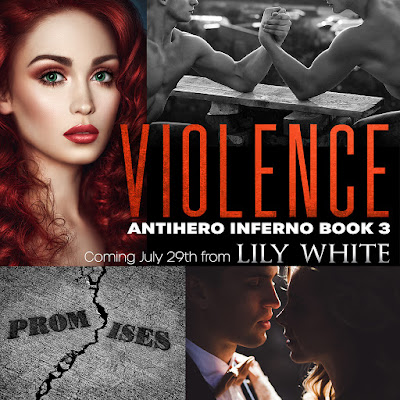 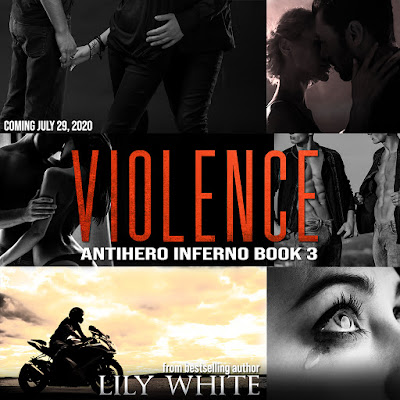