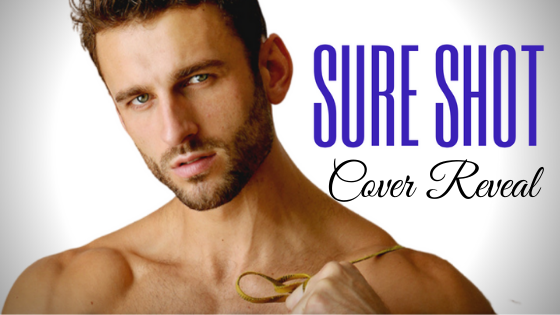 On the eve of her thirtieth birthday, successful sports agent Bess Beringer is ready to make some changes. Armed with a five-year plan—indexed and color coded—she’ll tackle a few goals in her personal life.

A big, tall, ripped hunk of hockey player who’s just been traded to the Brooklyn Bruisers is not a part of that five year plan. Mark “Tank” Tankiewicz has a lot of baggage. He’s a ride-or-die loner. He’s on the rebound. He’s also the sexiest thing on two legs, and for some crazy reason it’s Bess that he wants.

She knows better. But then she falls stupid in love with him anyway. And for a while it seems like maybe he’ll do the same. 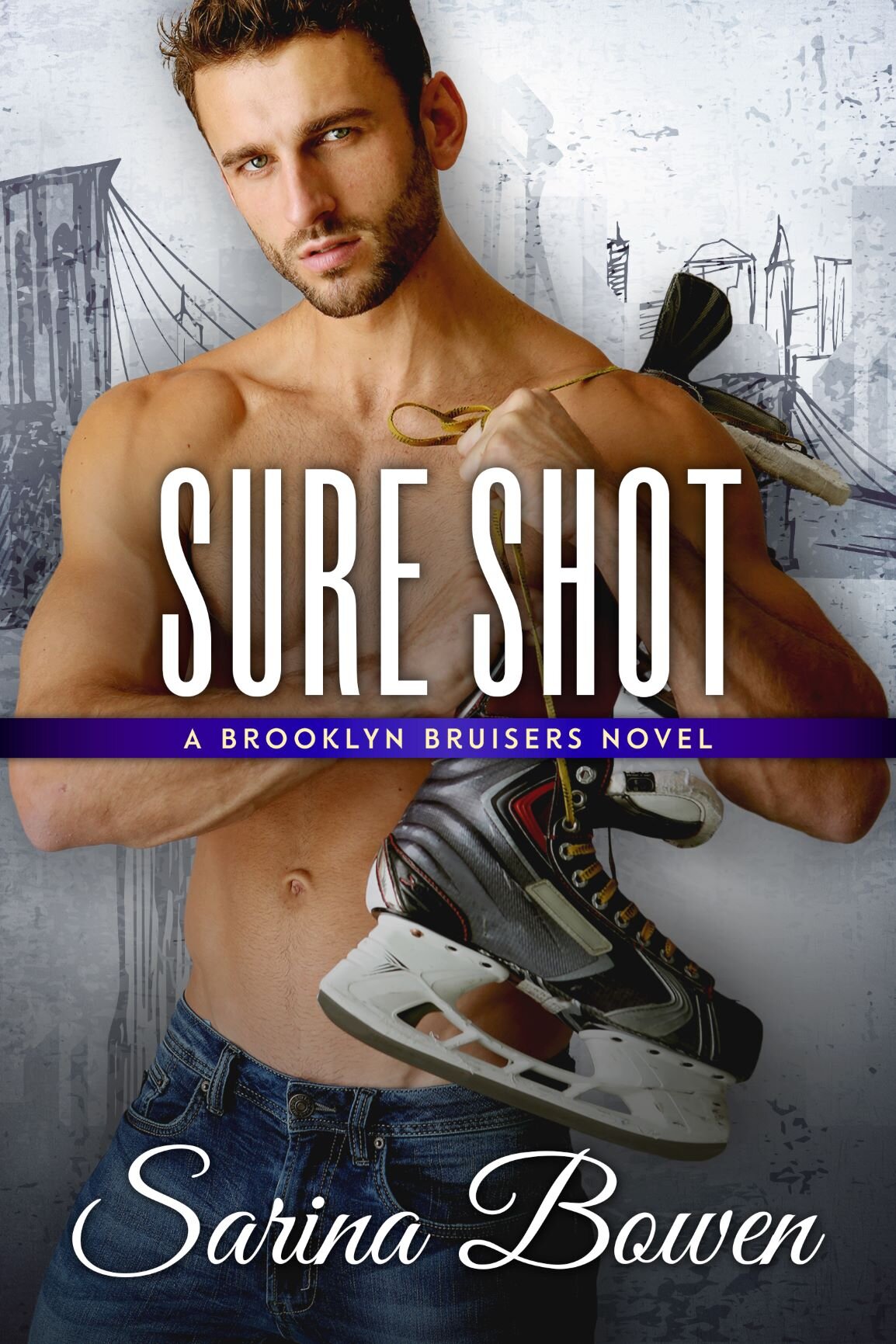 Sure Shot by Sarina Bowen
A standalone in the Brooklyn Bruisers Series
Release Day: May 12, 2020 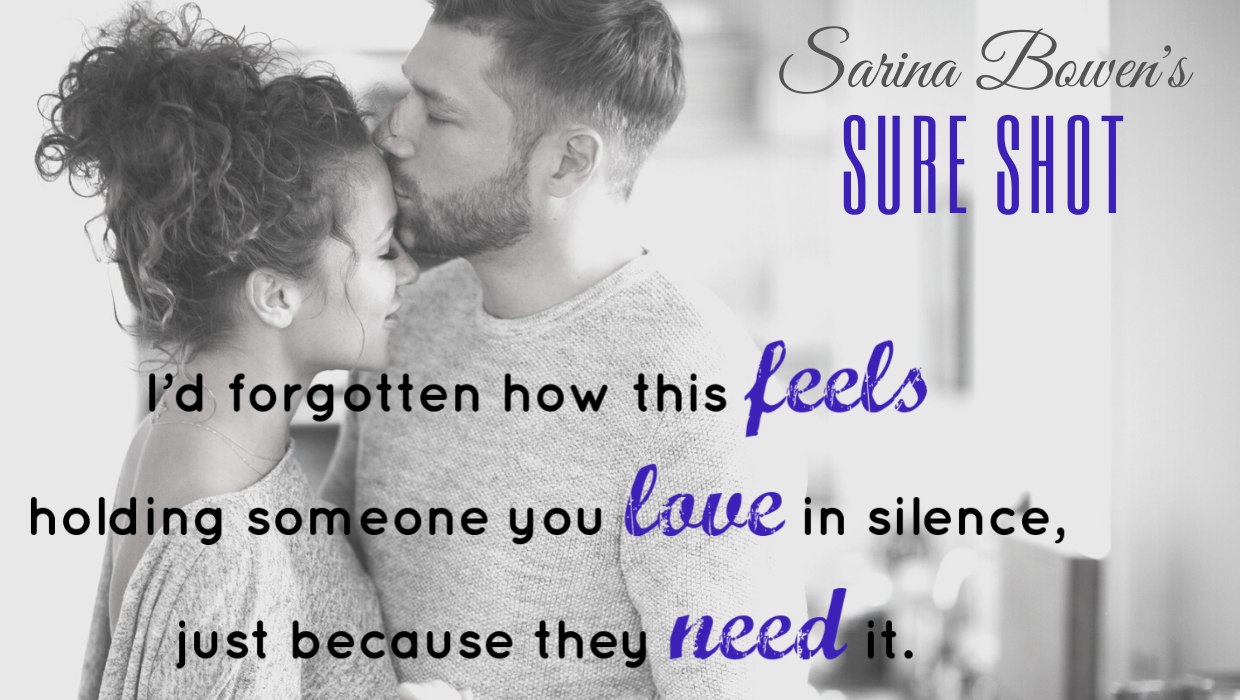 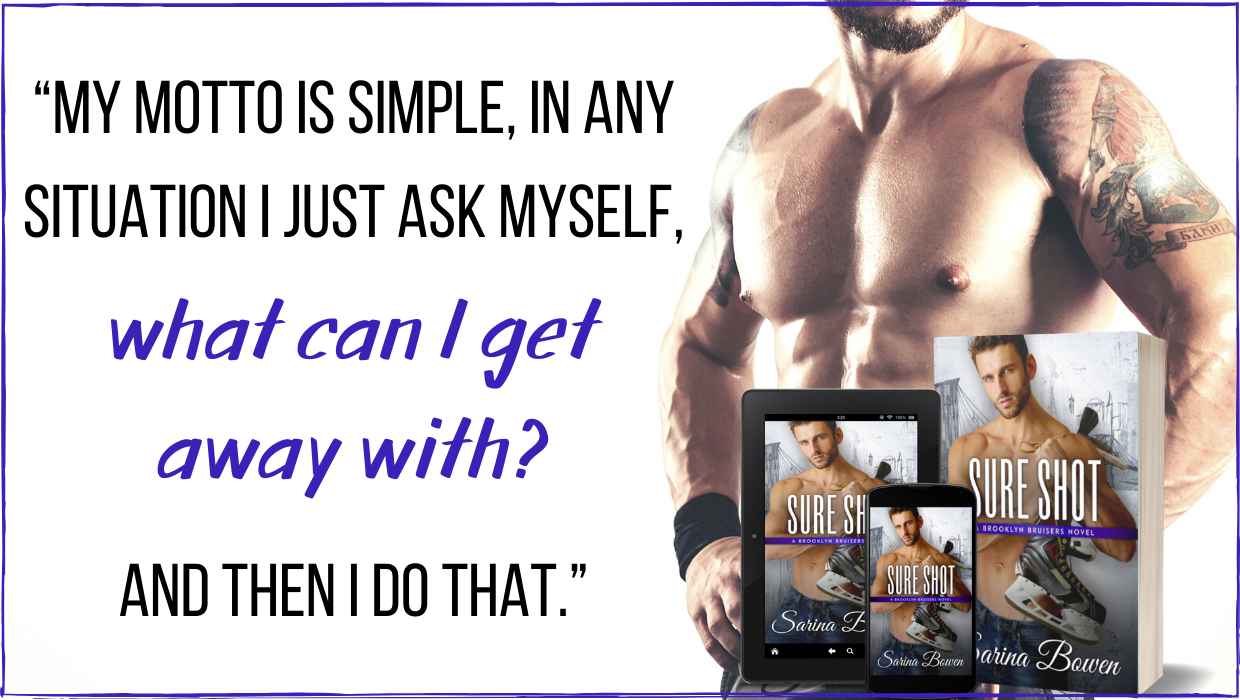