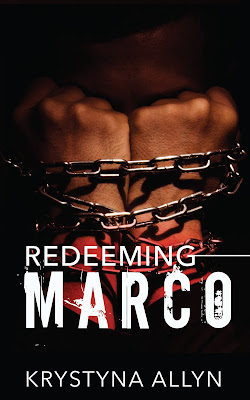 MARCO
Predator. Murderer. Sinner.
I've been called many names by others; my existence a blemish to my pack. I never desired absolution. Until her, I welcomed the death I truly felt I deserved. Kat became my salvation; a beacon of merciful light I didn't realize I'd needed to guide me from the dark infesting my soul.
Never leave an enemy behind; it's a mistake I won't make again.
They may have fooled me once by sending me on a path of destruction; one meant to end with my downfall.
Now, I am the reaper; the bringer of death. I can only pray I won't alienate Kat by doing what must be done. Without her, I am nothing.
But who would ever answer the prayers of a man like me?
KAT
Fate. Destiny. Love.
I was warned to stay away from Marco, but like my mother, I've never done what I'm told. Where others fear his malevolent force, I found my kindred spirit. We're two hearts pursuing the same goal - an unbreakable union forged in compassion and understanding.
Then my world imploded. What I thought I knew about myself was a lie. My promised future; altered. And it's then I decided enough was enough.
Marco's the only one I can trust. His battles become mine; our adversaries shared. Friend or foe, we shall prevail against all who doubted us-- the ones who shunned him. If we don't, the freedom everyone celebrates will cease to exist. Leaving us all at the whim of a madman.
Life has a way of coming full circle. I'll fight everyone I have to - including him - to keep this roller coaster from destroying our love.
Because even evil men have a right to earn forgiveness.

So I have been waiting patiently for this book & it was well worth the wait!

We finally get Marco's fate.

This book brought it all.

I was on a rollercoaster of emotions for Marco and his actions he took.

Author Krystyna Allyn gives us a extraordinary conclusion in this Must Read series. 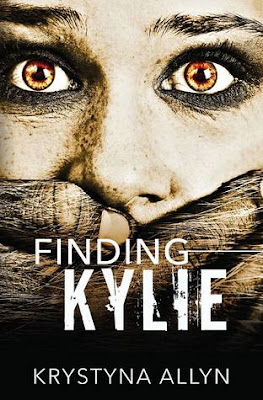 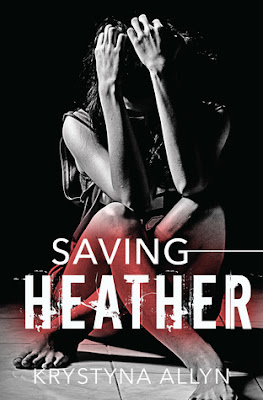 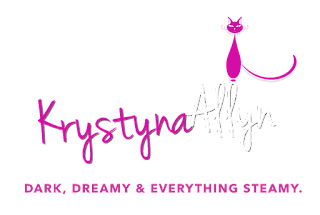 Krystyna lives in somewhere USA with her amazingly awesome husband. Though she works full time, blogs and reads like a maniac, she still manages to find the time to write all her crazy stories.
Her hobbies include baking, skydiving, karaoke, and general mischief. The list of her favorite authors is endless, so rather than singling out any one particular, she'll just mention her number one go-to cookie is oatmeal raisin. 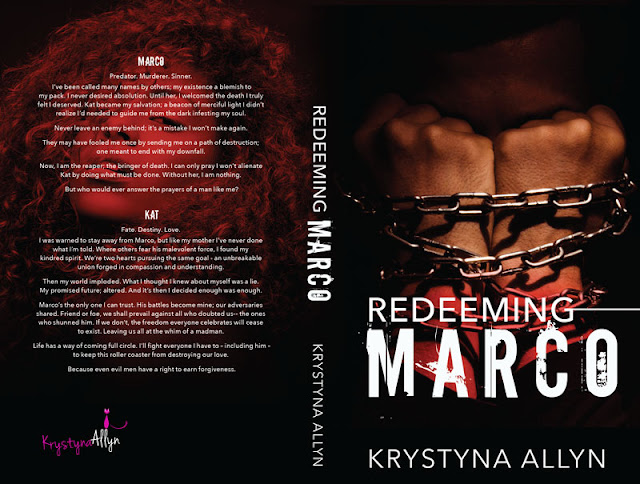