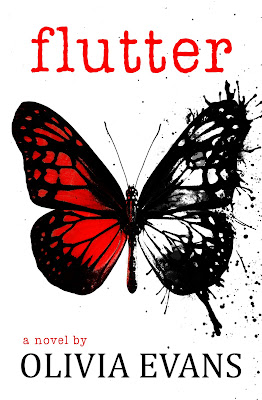 Blurb:
Dylan Walker has spent six years trying to move on from the loss of his girlfriend, Presley Cooper. Motivated by grief and the desire to do for others what he couldn’t do for her, he burns the candle at both ends to make it through medical school. After graduation he moves west, putting as much distance as possible between his past and his present.
Or so he thought.
Unknowingly, Dylan has been set on a path that will destroy everything he thought he knew. All the pain, all the grief, was all for nothing. With the help of an unexpected ally, Dylan must find the answers and save the girl he loves before it’s too late.
Deceit.
Betrayal.
Revenge.
A second chance at love.
But first, he must find a way to make her remember her past. Remember him. Remember everything.

Excerpt
“You know, Dylan, there are many hospitals you could work at in New York. If I didn’t believe your moving to California with all those hippies was the best thing for you, I might beg you to stay.”

An unexpected laugh bubbled from his chest as he shook his head. His grandmother put up a good front about being accepting of different cultures and lifestyles, but try as she might, she was blue-blooded through and through. Growing up in one of the wealthiest families in New York had a way of doing that to a person. He had been like that once, before he lost her. The familiar hollowness that always came with her memory began to swell. He couldn’t deal with that right now.

“You’re the one who suggested I interview at Grace Hospital in the first place. If it weren’t for you, I never would have considered moving to California. Also,” Dylan exhaled. “I need a change, Grandmother. There are too many memories here. Too many ghosts.” When he noticed her frown, he looked away and pushed his messy dark blond hair out of his eyes. He needed a haircut. It was one of many things he'd neglected recently.

“I know you loved her, Dylan. I loved her too, but it's been six years. It's time to accept what happened and move forward.”

“Two,” he corrected, trying not to flinch. Her words felt like a physical blow. “Until two years ago, I still had hope that one day…” Dylan pulled in a deep breath and pushed his memories into the darkest corner of his mind. “That’s why I’m moving to California. Going to college at Penn State, staying close to home, those were things we were supposed to do together. I’ve lived the life we planned without her. I thought it would get better, but it hasn’t. I need to go where everything I see doesn’t remind me of her.” 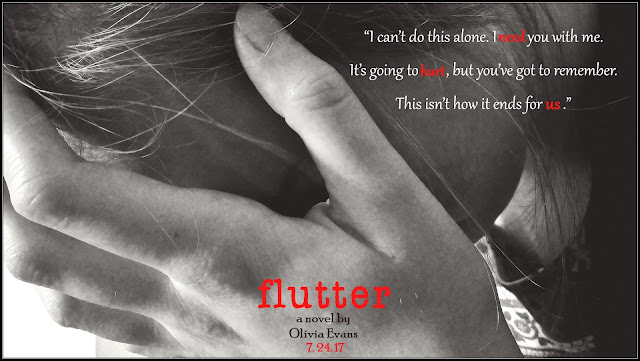 Such a great emotional, loving story that had me crying, laughing, my heart breaking then mending back into a blissful happiness that I seriously did not want to end.
Dylan had me swooning hard with the way he romances his way into the heart of Presley.
Presley is a woman who I totally related to with her pain and my heart was beating fast for her to finally find her happily ever after.

Great book hangover of finding love and all the steps one takes to mend their broken hearts.

Go One click this book!
**ARC kindly provided in exchange for an honest review***
5 Cherries Popped

Author Bio:
Olivia Evans is a dreamer by day, writer by night. She's obsessed with music and loves discovering new bands. Traveling the world and watching the sun set in every time zone sounds like heaven to her. A true Gemini, she follows her heart blindly and lives life to the fullest with her husband, son, and friends. Her other loves are: Chuck Taylors, Doc Martens, concert tees, gangster movies, sports, wine, craft beer and her shih tzu's.

Posted by CherryRed's Reads at July 29, 2017
Email ThisBlogThis!Share to TwitterShare to FacebookShare to Pinterest