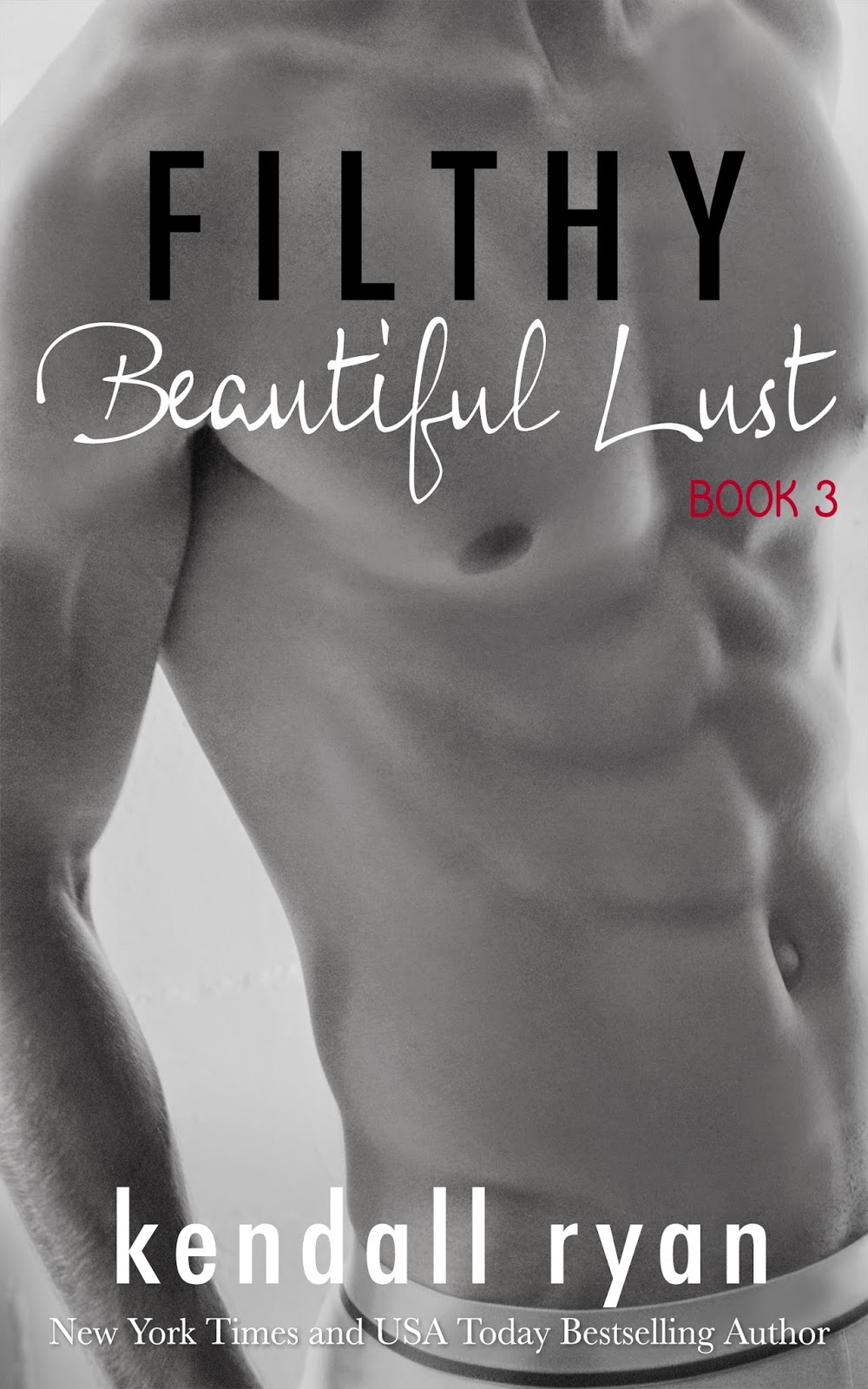 Pace Drake loves sex. He knows where get it, what to say, what to do, and he makes no apologies for satisfying his needs. But when he meets single mom, Kylie Sloan, he's enthralled by her, and begins to question his standard operating procedure. After all, there's no chase, no mystery when banging a woman in a nightclub bathroom. Kylie's depth and determination make the sloppy, drunken hookups that fill his weekends seem empty and shallow. She's the opposite of the desperate, clingy women he's used to. She doesn’t want or need anyone to take care of her and that only makes him want to care for her more.

Kylie's trust in men has vanished. The last guy she was with played ding-dong-ditch-it with her uterus and left her with a baby to raise. Now her infant son is the only man she has time for, even if she misses sex and intimacy more than she'd ever admit. Opening her heart up to a younger man who's best known for no-strings-attached sex and his casual lifestyle is probably the worst idea she's ever had. But Pace wants to prove to her there are still a few good guys left, and watching the sweet way he interacts with her baby makes her want to try…but she can really trust that his days of hitting it and quitting it are in his past?

I still recall that day in the pool last summer when I'd taken the crying baby from her and entertained him all afternoon. I couldn't even be sure why I'd done it. I suppose, looking back, she just looked like she could use a hand. I've never liked seeing a woman struggle. Although a damsel in distress, she is not. I get the sense she's not the type to back down from a challenge and has enough strength and determination to succeed at just about anything she tried. A sexy quality, to be sure.
As we stand there, me sipping my bourbon, and Kylie grinning politely at the crowd, the silence between us grows. I feel like we have nothing in common, and I'm at a loss, trying to think of something to say, anything that will keep this beauty in my presence. There are so many things I want to know about her, but none of them are any of my goddamn business. How she tastes, what noises she makes when she comes. I also want to know how she ended up a single mother, and if Max's dad is still in the picture. I tried asking Colton about it once, but he remained incredibly vague. The asshat. If there was a worst wingman award, it would go to my brother.
"Have dinner with me this week," I say. It wasn't what I'd been planning to say, but once the words leave my mouth, they feel right.
"Pace, that's sweet of you to ask, but I can't…" She pauses, like she wants to say more, but doesn't. Her body language is all wrong too. Where women are normally vying to get closer, placing their hand on my bicep, or even brushing their breasts against my arm, Kylie stands straight and tall, like she wants to avoid physical contact at all costs.
"Are you here with someone?" I ask. It's also absolutely none of my business, but I'd happily shell out ten grand just to find out if she's fucking someone.
"No," she confirms.
"No boyfriend?" I press further. I need to know what I'm up against.
"There's been no one since Max's father," she says quietly.
My inner alpha male beats on his chest in triumph. "That's quite a dry spell."
"Indeed," she murmurs.
"It's just dinner, Kylie. It's not like I'm offering to step in and play daddy." I treat her to a playful, crooked smile, my dimple out in full force. I've heard it's quite irresistible and that's what I'm banking on.
"That's exactly why I can't. I'm sorry."
Fuck. Why am I such a fucking idiot?
"Oh," I stammer, at a loss for words for the first damn time in my life. Christ. Grow a pair, Pace.
"Besides, something tells me if you're interested in a woman like that," Kylie tips her chin toward the bar where Sheena, or Trina, is making a spectacle of herself, "you can't possibly be interested in a woman like me."
Hold the fuck on. Now that's where she's wrong. "Why's that?" I ask, meeting her fiery green gaze. If she's about to criticize herself, I will not hold back in proving to her how very wrong she is.
"Pace," she admonishes. "Look at her. They look…inflatable."
When I realize she's not tearing herself down, but instead chastising my taste in women, I almost want to laugh. "A woman like that is good for only one thing and we both know it," I say.
She raises her eyebrows, waiting for me to explain.
"One good fuck," I continue.
"You're crass." Her eyes light up, and her mouth twitches in an attempt not to smile.
"I'm direct, and you like it."
She shrugs. "At least you're honest. That's more than I can say for most men."
"Go out with me. One time, Kylie. What do you have to lose?"
I can practically see the wheels turning in her head, and for one brief, beautiful moment I think I might have a chance. "Bye Pace." She turns and walks away, her long legs carrying her across the room while my heart throbs.
Fuck.
"Kylie, wait."
She turns and tosses me a sexy wink. "Go have fun with Malibu Barbie.
This is not over.
I play to win.

Kendall Ryan is the New York Times and USA Today bestselling author of contemporary romance novels, including Hard to Love, Unravel Me, Resisting Her and When I Break.
She's a sassy, yet polite Midwestern girl with a deep love of books, and a slight addiction to lipgloss. She lives in Minneapolis with her adorable husband and two baby sons, and enjoys hiking, being active, and reading.
Visit her at: www.kendallryanbooks.com  for the latest book news, and fun extras