Check out the cover reveal of Sylvain Reynard's upcoming book: 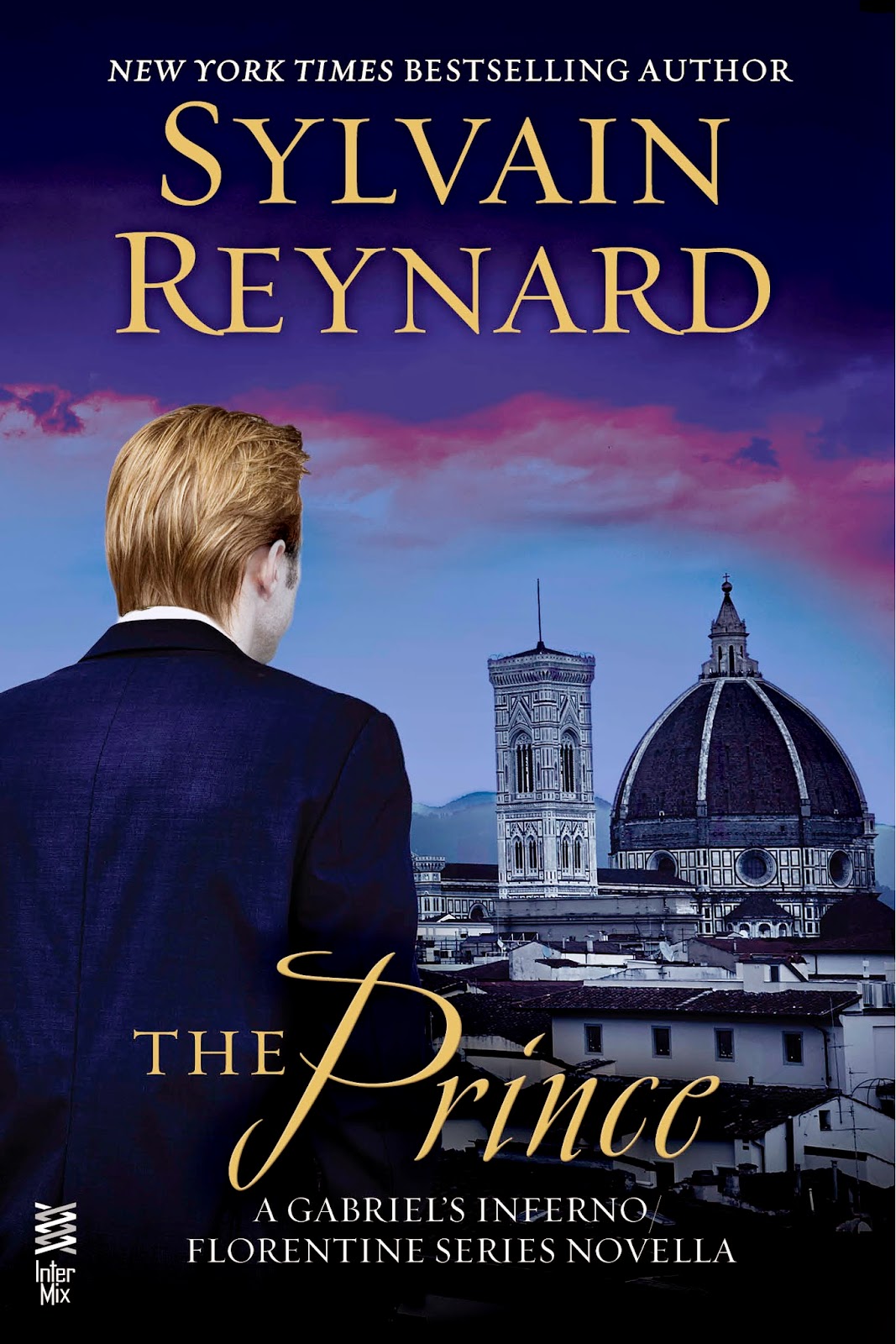 The unveiling of a set of priceless illustrations of Dante’s Divine Comedy at the Uffizi Gallery in Florence exposes Professor Gabriel Emerson and his beloved wife, Julianne, to a mysterious enemy.
Gabriel may have acquired the illustrations only a few years ago, but unbeknownst to him, they were stolen a century earlier from the ruler of Florence’s underworld. 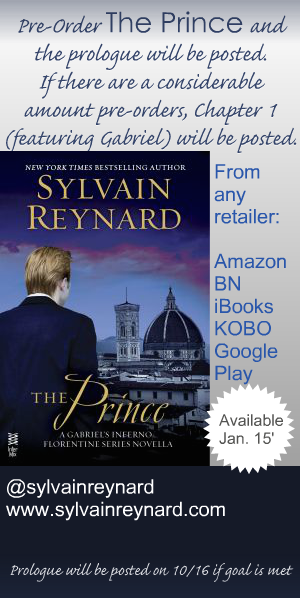 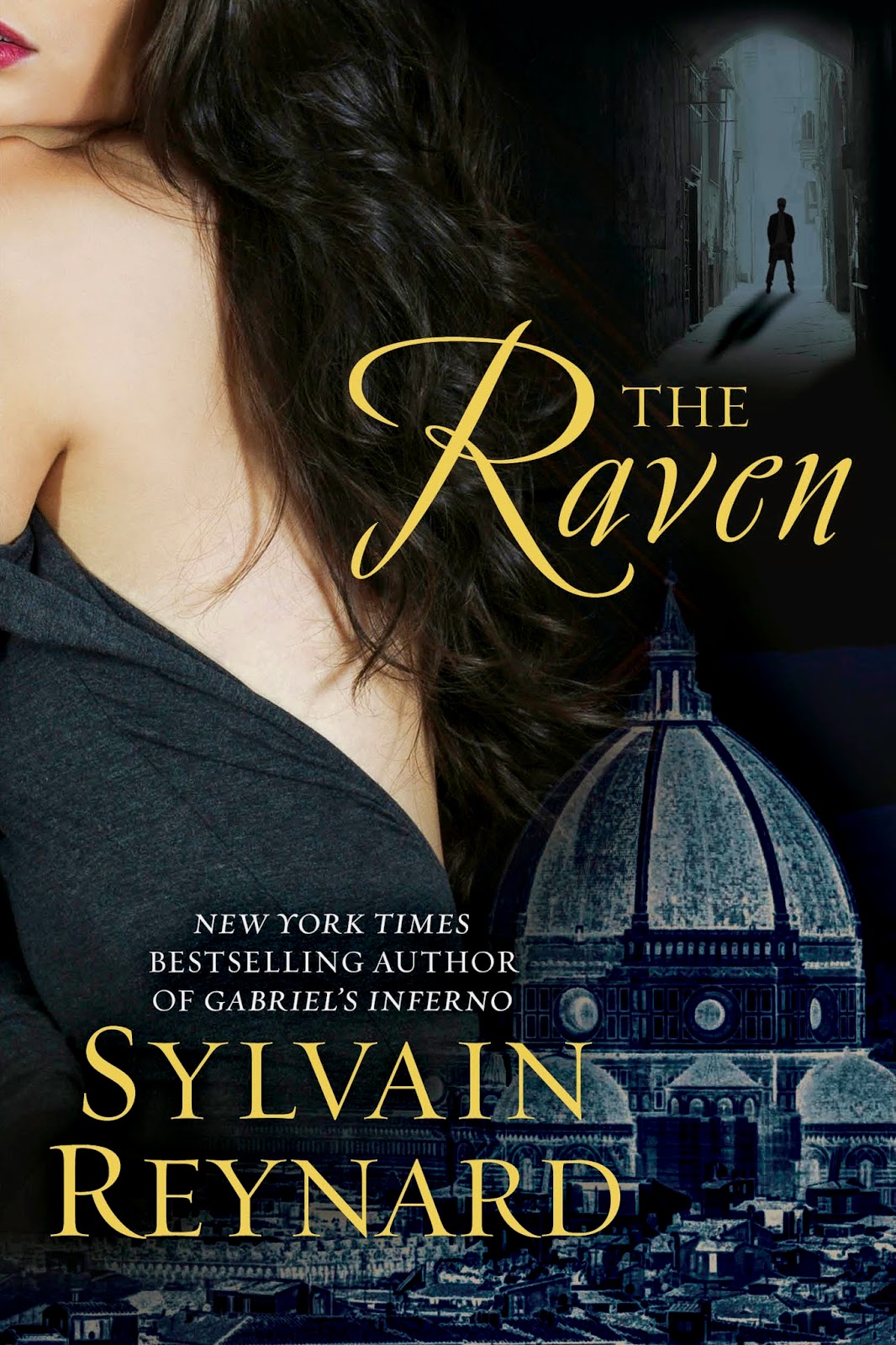